On the Monday 22nd of July, forbes released the list of top-earning celebrities under 30. The calculation was based on their earnings between June 2012 and June 2013. 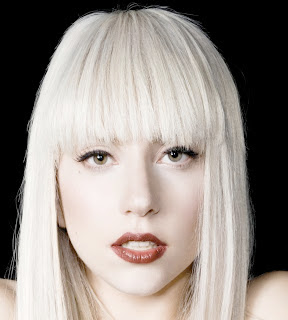 Lady Gaga topped the list despite the hip surgery she underwent this year. Her earnings alone put her at the top of this list. Forbes estimated Gaga earned $80 million between June 2012 and June 2013. She would have earned even more if she had been able to finish her tour. See the top 10 list below: