Airtel have many Blackberry plans to enable BB users enjoy their devices. Depending on what you have in your pocket, there is daily, weekly and monthly plans. You can choose between the BlackBerry Complete/BlackBerry Social plans depending on your needs. 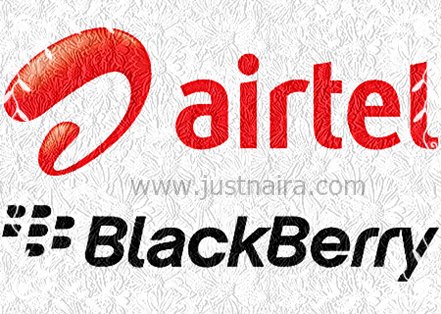 Airtel recently launch the Unlimited Blackberry plans, below are the activation codes and pricing.

Although the UNLIMITED plans still have data caps, but fair usage policies apply- meaning that you will still have access to the internet when you exceed the limit but at a slow pace.