The Joint Admission and Matriculation Board (JAMB) registrar, Prof. Dibu Ojerinde announced in Abuja when he received a four-man delegation from Nigerian Turkish Nile University, who paid him a courtesy visit, led by its Vice Chancellor, Bunyamin Kaptanoglu that a harmonized cut-off point would kick start admission process for 2012/2013. 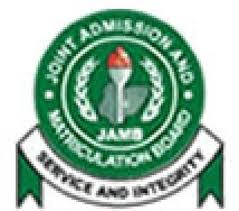 Jamb successfully conducted the 3rd edition of the Unified Tertiary Matriculation Examination (UTME) on the 24th of March 2012 and a total of 1.5 million candidates applied and sat for the exam in Nigeria & six other countries. 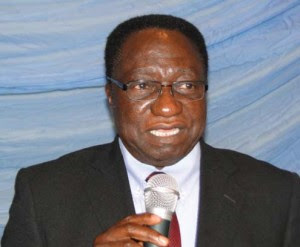 So JAMB registrar, Prof. Dibu Ojerinde said that the board has set a date to openly broadcast the admission cut-off marks for Universities, Polytechnics and Colleges of Educations. The date set for the openly broadcast is May 21 2012.


Previous Post: How to Start the Importation and Selling of Memory Cards In Nigeria
Next Post: How to Read PDF Files on Java Phones
About The Author