The 2012 UEFA European Football Championship, commonly referred to as Euro 2012 has started, it is organized by UEFA and this is the 14th European Championship for national football teams. 16 nations will be featured in the final tournament and the game is hosted by Poland & Ukraine between 8 June and 1 July 2012. 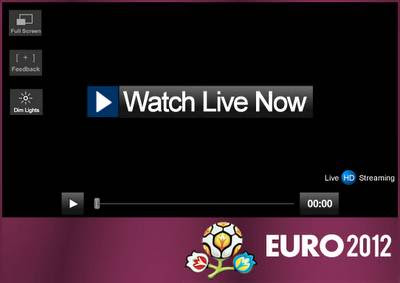 The UEFA European CUP 2012 can now be watch online from www.justnaira.com for free with the fast loading streaming channel.