Twitter is superb, but the common issue I’ve noticed on twitter is getting to a point, where users have followed too many people. This issue is common among newer users who always use different exchange programs to increase their twitters followers, hoping this people will follow them back, but at the end of the day only little percentage of the people they followed will follow them back in return. 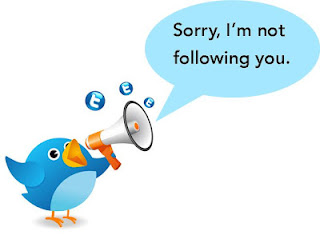 One thing most people, who try to increase the numbers of their followers by following so many people don’t know is that, twitter only allows you to follow 2,500 account unless you have 2,500 followers yourself. So to increase your chance of getting more followers, it would be a good idea to dump those old follows to bring on new ones who are more likely to follow you back.

Dumping old follows is not an easy task if you intend to do that on twitter itself. You can only remove them one after the other and this is a hard task, in short, you can’t bulk unfollow on twitter itself. For instance, a page that has followed about 2,000 users but only have 30 that followed it back needs to remove those follows, and try to add new ones. Removing 2,000 follows for such account owner on twitter manually will be hard, boring and there won’t be time for important stuffs that needed to be done online as well.

But with the advent of some online tools created with twitter API, users that have followed many accounts can now easily unfollow them to create space for new follows. But you need to be aware that Twitter can suspend users account if it identifies what it calls “aggressive/unfollow behavioral”. So when using any of these tools, you have to go softly with it.

You can also read:

Geshout is one of the fastest and efficient unfollow tools that can be used on twitter to unfollow many users. It has a cheap and nasty interface, but it does a good job. You can elect to unfollow “lazy tweeters” who have not tweeted in the past XX days, select and ufollow, or select all and unfollow. 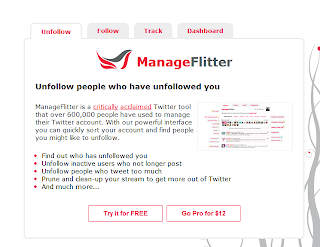 ManageFlitter was formerly regarded as ManageTwitter. This app may take a couple of minute to load if you have thousands of followers, but it gives room to unfollow lots of people as well. It has so many features such as: it shows those people you are following but are not following you back at once, it allows users to check on which they choose to unfollow, click the “Unfollow” button, and they are history. You can also unfollow lazy tweeters (i.e. those who haven’t tweeted in a while).

This app helps to bulk unfollow those people you followed but doesn’t follow you back. This app is safe and quick. It allows you to block, “whitelist” and list people. 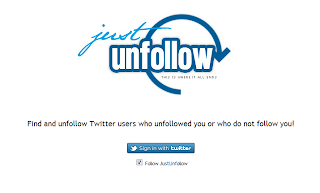 This app provides you with the list of twitters users you are following, but are not following you back, with the option to select those you want to unfollow from the list. But the irritating part of this app is that you will only be allowed to unfollow 50 people with a free account. To unfollow more than 50, you have to upgrade. 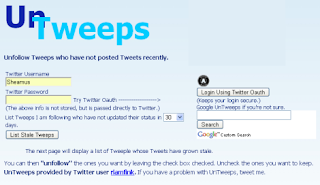 This app is fast and great for all minimalist who don’t like a lot of clutter. This app will list the people who are not following you back and/or who haven’t tweeted for a certain amount of time.

I’ve listed out the awesome tools that can be use to bulk unfollow on twitter without any ado. Do you have any good Twitter tools you can share? Post in the comments section below.