When it comes to computer world, Antivirus is highly important to protect our machines. From experience, more and more Malwares, Spamwares, Trojans, hackers and a plethora of other digital nastiness are experienced every year. Their aim is to destroy your computer, or steal your personal info. 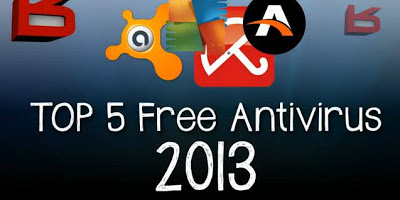 Thanks to those folks at Symantec, Trend Micro and other security software publishers that have been working tirelessly to protect us from hackers with their up-to-date antivirus software.

Presently, there are hundreds of free and payable antivirus software available in the market. But, the problem is choosing the best one among them. So today, I want to share the top 5 antivirus software that will give your machines high security in 2013 and the download link to download your most preferred. 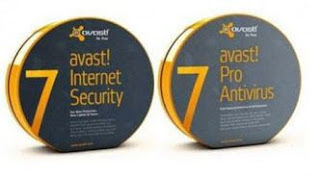 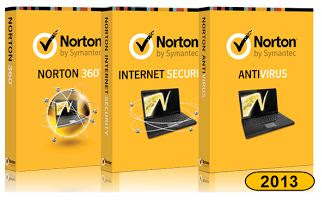 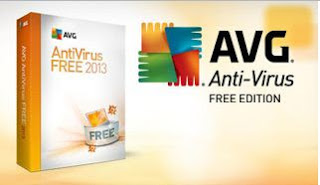 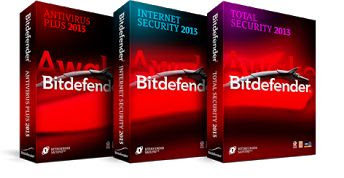