Have you ever thought how the famous websites of today looked when they were first launched? Websites like Google, Facebook, Twitter, Blogger, CNN, Wikipedia & others look have tremendously change when compared to their first look in their earliest incarnations. 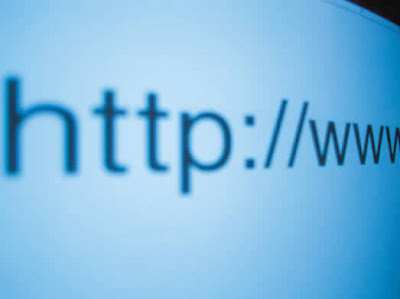 You might also like to read:
Top 30 Highest Earning Websites 2012
Is the Internet Bad for Your Health? 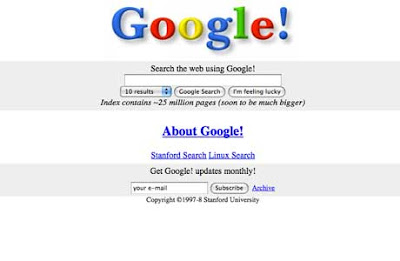 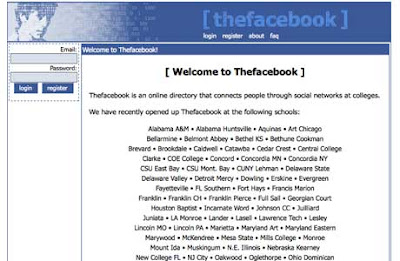 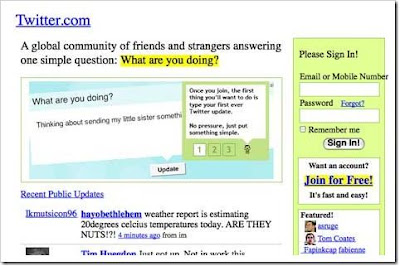 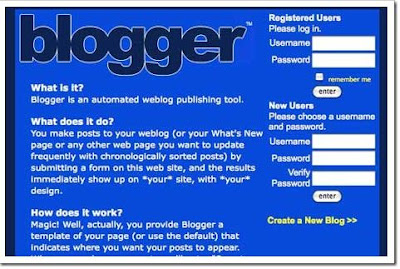 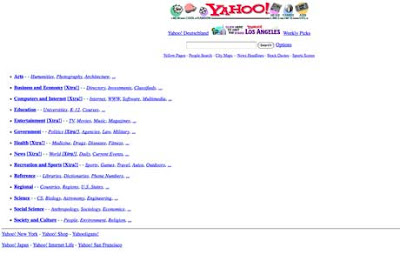 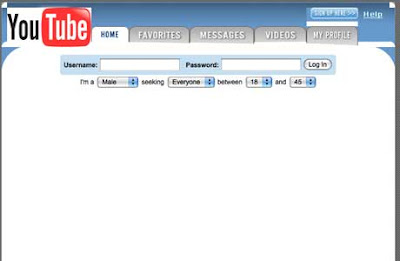 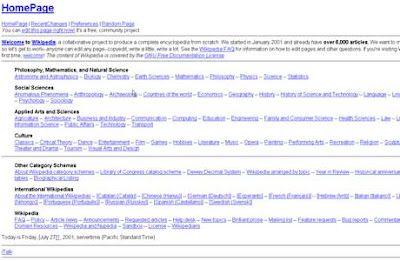 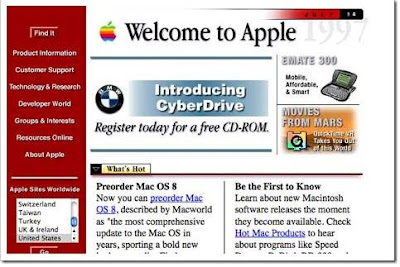 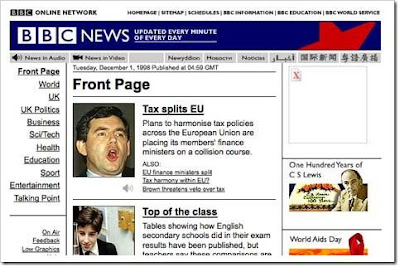 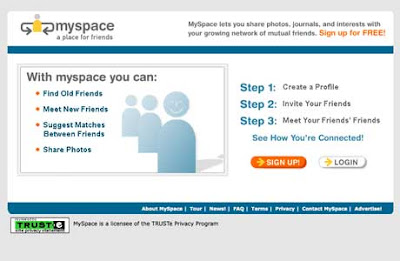