The popularly known rock legend Levon Helm died of cancer at the age of 71. According to the message published on Levon Helm official website, Levon Helm the Band drummer and the Grammy-winning solo artist passed away peacefully today. Levon Helm was surrounded by family, band mates and friends. He will always be in memory of all he has touched as a brilliant musician and a beautiful soul. 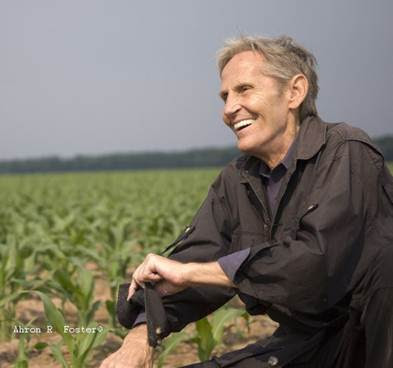 Levon Helm the Woodstock, NY-based rock legend was diagnosed with throat cancer in the late 90’s and for some period, he was unable to sing. Later, he recovered his voice so he released the acclaimed Grammy-winning album “Dirt Farmer” in 2007.

Unfortunately, the disease returned, so on Tuesday, Helm’s wife and daughter posted a message on Levon Helm official website to notify his fans that the drummer was in the final stages of his cancer battle.