Facebook is the world leading and most popular social networking site. The network has over 1 billion users and was launched in February 2004, operated and owned by Facebook, Inc. 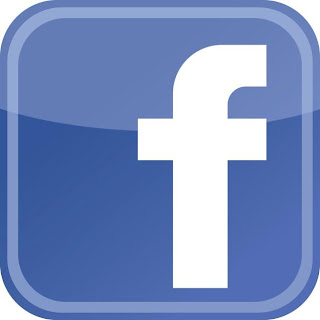 Facebook was initially founded by Mark Zuckerberg from the dorm of his room in Harvard with his fellow college roommates and fellow Harvard University students Eduardo Saverin, Andrew McCollum, Dustin Moskovitz and Chris Hughes.

At inception, Facebook membership was only available to Harvard Students, but was later expanded to other colleges in Boston area, Ivy League, Universities in Canada and by September 2006, Facebook membership now opens to everyone with a minimum of age 13 with a valid email address.

In past time, many books and movies have been released on how Mark created Facebook. Today, I want to share an Infographic created by MyLife.com which explains the history of Facebook from its infamous and controversial inception to its awe-inspiring growth in present day culture.

Previous Post: Internet Explorer 10 for Windows 7 Now Available for Download
Next Post: Top 5 Sites for Beginners To Learn HTML, CSS & JavaScript for Free
About The Author