Mozilla Inc. recently releases the much awaited Firefox 21.0. This new version of Firefox will provide more privacy, swiftness to the users through its new features. It is an awesome browser every internet users will love to have on their computer for more advanced browsing. It comes with Do-Not-Track improvements, initial work on the FIrefox Health Report, CSS improvements, graphics-related performance improvements, remote profiling support for developers, and HTML5 support of the “main” element tag and scoped stylesheets. Below are the new features imbedded in the Firefox 21.0. 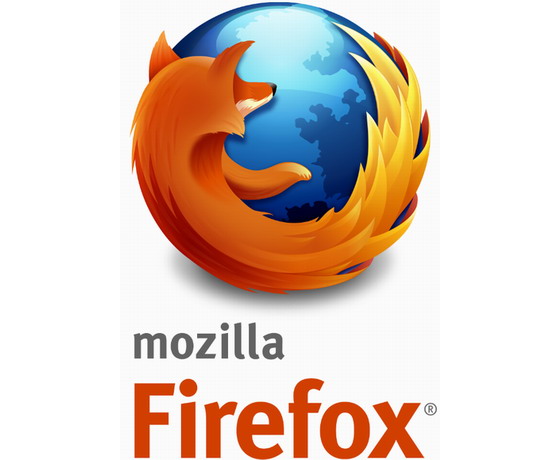 The feature – Health Report collects information on how the browser 21.0 is performing. This feature can be checked anytime by the user to gauge the performance of the browser in real time. The data gathered by this feature will also if the browser is doing fine in its start-up time or if that is affected by its own health or not.

This feature can be enabled by going through the “Options” tab in the menu bar, and then clicking on “Advanced” – “Data Choices”.

There is another add-on tool in this category – “about:addons-memory”. This add-on allows you to track how much memory is being used up by the add-ons you have installed with your browser.

Firefox has one of the best social API’s for users to connect to the social media world (although the worst part was that it had only support for Facebook). The new API in Firefox 21 has done away with this problem by introducing support for more social networks, such as Cliqz, Mixi, MSNNow, but here again they have taken a critical hit by not including Twitter.

In terms feature and interface, Firefox 21 is a welcome change and update from Mozilla. It has also pleased developers by including certain features, specifically for them, such as API libraries, HTML5 support for 2 new elements, and so on. I will suggest you give it a try once, especially to feel the advantage of Health Report feature.

The speed dial functionality was introduced in the Firefox with Firefox 13, but was not much a pleaser. With Firefox 21.0, this feature has seen quite a bit of improvement. It helps you to load back a thumbnail, if removed accidently from the speed dial (this was pretty much missing in earlier Firefox versions, considering how important it is now to work with various thumbnails).

This is the most impressive and useful feature that we have found in the Firefox 21. This feature has been in the Firefox production from a while back, but the manufacturer has increased its efficiency in the 21.0 version by including three different options to it for managing/asking the websites to “track” or “do not track” you. The three options include:
• To track you
• To not track you
• Hide tracking preferences altogether

This feature is specifically developed keeping in mind the functionality and input of the developers. It allows the developers to connect desktop browser to the various devices which runs on either Firefox OS or Firefox Mobile, and then inspect them on their own separate developer tools window.

The developers can enable this feature by going to – about:config, and then set “true” the value of devtools.debugger.remote enabled, and then restart the browser. Then for connecting devices, go to “Web Developer” tool, then – “Connect”. Connect your device along with this procedure and you are through.This helps the developers to profile their Firefox-based devices remotely.

Firefox has added a new functionality under which it will itself notify the user of speeding up the start-up time, if it thinks that the browser is taking too long to start. This feature will allow the browser to suggest needful changes to the user to improve its start-up time.

It uses the data from the last five sessions to gauge the start-up time and decide on the start-up pattern based on that. If there is no prompting, then it is doing just fine.

Want the Firefox 21.0 on your PC? If yes download it from Here.


Previous Post: 3 Easy Ways to Charge Your Phone in an Emergency
Next Post: Google Allow Users Send Money via Gmail
About The Author