“DON’T QUIT” and “NEVER BELIEVE YOUR ABILITIES ARE LIMITED”. There is a common adage that “Winners never quit and quitters never win.” Yes it’s true. This doesn’t imply you should keep on doing the same thing that led to failure, instead, try to emulate the path of successful people. On the other hand, NEVER BELIEVE YOUR ABILITIES ARE LIMITED. If you don’t believe in yourself, then nobody will. As simple as that! You have no limitation except those ones you placed on yourself. 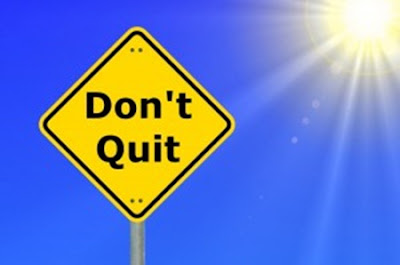 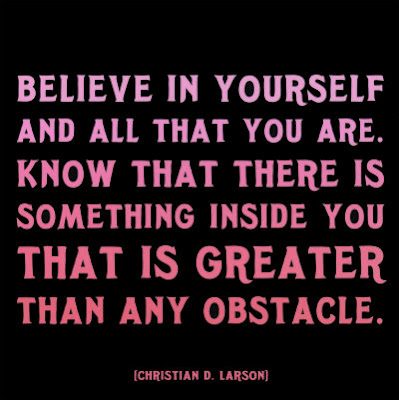 I want to share a story with you on how your belief can ruin of make you.

In India, elephants are used for manual labor. But what really amazes me about these elephants is that they are restrained with a simple peg and chain. What makes them to be easily restrained by a peg and chain is that when those elephants were small; their handlers came up with an idea to program their mind by setting a self-imposed limit thinking into them when they were still young.

Since they have this belief in them, their handlers will even use smaller ropes to tie them; still they will not make any attempt to break free even an adult elephant that weighs 8,000 pounds or more will never make a break free attempt just because of the belief it had.

From this story, you can deduce that the elephant’s limits are not real, but they only exist in their mind.
Likewise most people, their mind have been programmed to believe that they are unable:
*to make it in life
*to live their life to the fullest
*to be what they dreamed of becoming
*to achieve their aim
*to become a successful person. etc.

So no matter what have been programmed to your mind, I want you to lose them because you are not an elephant. Elephant live by instinct but you are human with a brain and a thinking faculty.

Finally, do not be enslaved by your own belief because this can make you lose focus and never reach your potential. Never belief that you’re not smart enough, strong enough, old enough, talented enough or wealthy enough to reach your dreams. Napoleon Hill said, “Whatever you can conceive and believe, you can achieve.” So think about this for a second, tell me what/who is going to stop you from becoming that thing you’ve always thought of? This is your life, refuse to quit and refuse to create a limit for yourself.


Previous Post: Script To Unfollow Many Twitter Users You Are Following: Mass Unfollow
Next Post: How To Buy, Shop and Import From China in Nigeria, Ghana and Other Africa Countries
About The Author