Computers that are still infected by DNS Changer malware using an Eastern European advertising scam will be unable to access the internet starting from Monday, 9th of July 2012 when the FBI is expected to shutdown all the servers that ran such operations. 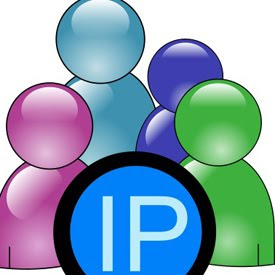 Many computer users will be surprise today when they access their web browser and it shows a blank page. The reason why this will happen is because of the Eastern European cybercriminals whose carefully crafted crimeware burrowed into some 4 million personal computers around the globe.

According to a stats released last month, 300,000 unique IP addresses were still affected by DNS Changer Malware, while majority were in the U.S. This simply implies that starting from 12:01 a.m., Eastern Daylight Time Monday 9th of July 2012, these internet users will be shown blank page on their browse and they won’t be able to browse.

How to Check If Your Computer Has DNS Changer Malware

1st Method: You need to visit http://www.dns-ok.us/ to check if your terminal is affected or not.
2nd Method: This is a manual process i.e. you’ll have to check your system DNS settings manually. You can get a direction on how to do that from HERE.

Is Your Computer Affected by DNS Changer Malware? There is a Fix

You need to follow the Working Group suggestions to get rid of the DNS changer malware from your computer via troubleshooting. Here are some Suggested Ways.