A new Facebook cover maker web app has been released that gives you your own creative cartoon personality for your Facebook timeline after a few clicks. 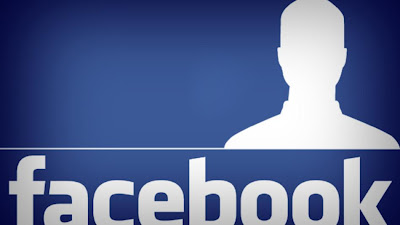 Called Make a Cover for Facebook, the function is rather self-explanatory. Put simply, the function of the cover tool is to help you to build your own Facebook cover with the use of just your web-browser. Now arguably, there are already enough image generating tools out there with which you can build a Facebook cover and this just adds to a growing list of existing solutions. However, I think that this Facebook cover creator is just a little bit different and therefore worth a mention.

Approaching the Facebook cover design problem from a different angle, Make a Cover for Facebook invites users to select a cartoon image and then redesign the default cover provided by way of choosing different body language and clothing.

The end result, is that you’re left with a professional looking cartoon image that you have in effect built yourself that has already been cut to size for your Facebook profile.

As a design tool this Facebook Cover Maker is a little bit limited in its power; however it is a creative solution to a problem that many Facebook users will have searched for Google for. In my experience, people want trendy Facebook covers but don’t particularly want to invest the time to create one themselves. You could argue that downloading a Facebook cover off the internet is cheating, however with Make a Cover for Facebook you do get the feel as if you’re making your own art work but quickly and well, conveniently. I guess in away, your input is slightly illusionary.

To be critical: I feel that Make a Cover for Facebook ought to have some instructions at the top of the tool to inform you and label the different windows, the maker app operates on the assumption that you already know what you’re doing with the app. OK the Facebook cover maker is fairly intuitive – but it would be nice to know that the items on the left hand side are first categories and then you are able to choose items with which to customize your Facebook cover. At present the tool kind of leaves you to figure it out on your own which I feel isn’t the best approach.

To complete, Make a Cover for Facebook is a nice tool with which you can create a creative cartoon for your Facebook cover. It does only take a couple of clicks and a few minutes of your time to generate.


Previous Post: How to Use Etisalat and Airtel BIS to Browse on Computer | PC
Next Post: How to Password Protect USB Flash Drives
About The Author