Recently, a new image for series 5 of Merlin tagged ‘The Die is Cast’ has been released at this year San Diego Comic-Con International. Some stars where feature in the promotional image. Some of them are Angel Coulby (Gwen), Bradley James (Arthur), Colin Morgan (Merlin), Katie McGrath (Morgana) and Richard Wilson (Gaius) – shows Guinevere taking her place upon the throne as queen of Camelot. 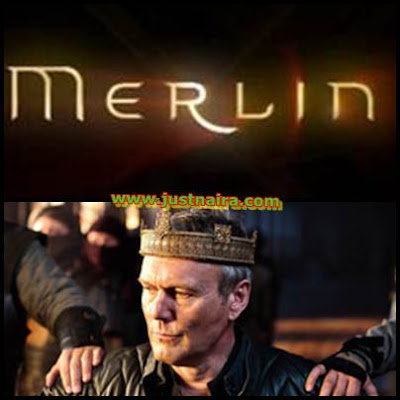 Game of Thrones star Liam Cunningham was confirmed to join the cast back in April, while John Bradley will play a character named Tyr Seward.
Johnny Capps the co-creator and executive producer said that Anthony Head will repeat his roles as Uther Pendragon and the series will potentially be turned into a trio of full-length films after filming on series five has finished.

Capps further said: “We’re hopefully going to do a trilogy – three movies. We will focus on them when we finish season five.

“One idea we’ve been playing around with is to reboot the whole series [for the films]. We would go back in time and start the story again and show different parts that you didn’t see in the series. The other idea is to do a continuation, but we haven’t decided yet.” 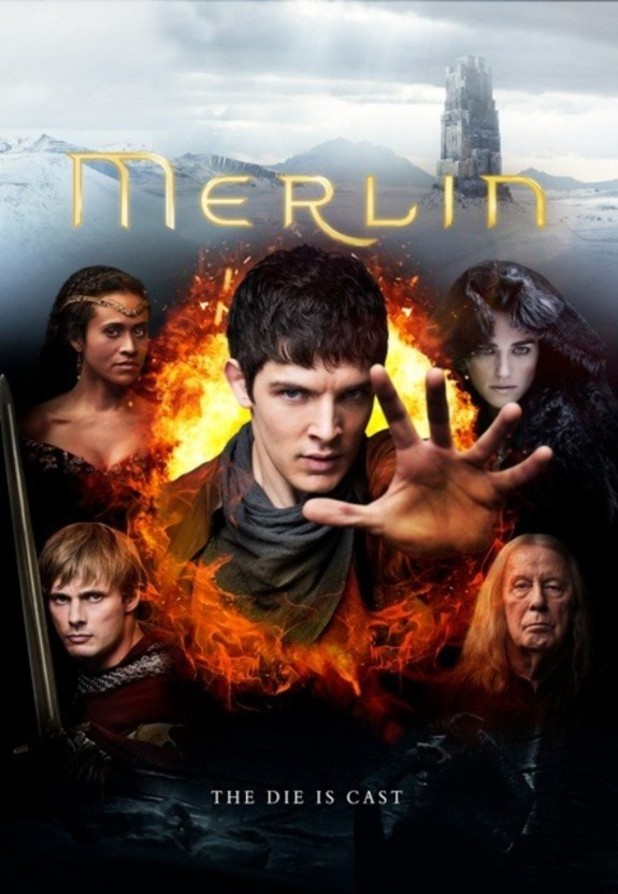