Social networking sites are a great marketing tool, with mass communication medium that some users often abused. Like the case of Facebook, the numbers of new accounts that can be created are not limited, so many spammers use this medium for their own selfish interest to have access to other real users. 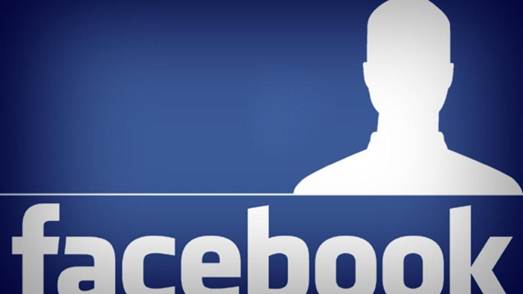 According to a recent estimate by Facebook, there are over 85 million fake accounts on the network. They try to add others as friend, so that they could probably spam others or perform phishing scams. These types of people with fake identity are not good, and I’m very sure you will not like to be a friend to one of them.

Identifying legitimate friends on Facebook isn’t all that difficult; you don’t need to be a technical expert or a tech savvy person before you can identify one. Here’s what you should know to know if a Facebook friend request is legit or not.

Tips on How to Avoid and Identify Fake Facebook Accounts

Barracuda Networks®, pieced together its findings from its most recent study, the results which will help you to distinguish attackers from real users.

1. According to the Barracuda Networks® study, 60% of fake account users are bisexuals; they are interested in men and women.

3. Fake account users tend to abuse photo tagging and on average do this about 100 times more often than real users.

5. Generally, fake account users tend not to update their statuses at all.

6. Nearly 70% of all fake account users claim to have attended college, but the college usually is suspiciously close to their high school.

Check Barracuda Labs© Social Network Analysis for the full infographic on how you can recognize real people vs. fake people on Facebook.