Have you ever experience a situation where the Google Ads on your blog(s) generated a few clicks and at the end, no earning showed up? A friend who runs Google ads on his blog once told me he was confuse when he saw a few clicks that could have generated about $10 for him, but shows $0. He said immediately, he began to fear and thought he has gone against Google TOS. 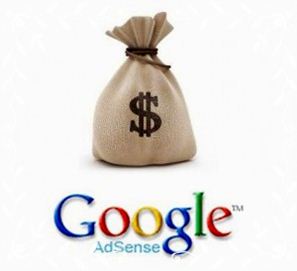 1. Authorization Feature – if you are using the authorization feature on your Google Adsense account, you will only generate earnings on clicks from the website/blog you included in your authorized sites list. Any website not listed will generate clicks, but no earnings will be shown for it.

2. CPM ads Displayed – at times, low CPM ads may be served on your website/blog. For instance when an advertiser pays as little as $0.60 for each 1000 impressions of an ad, that simply means each impression worth $0.0006. With 9 ad impressions, you will earn total revenue of $0.0054 which will be represented as $0 on your account.

3. Invalid clicks – all clicks are monitored by Google System. Clicks considered invalid by their system will result to no earnings, but the numbers of click will be shown in the report. Advertisers are not charged for invalid clicks, so no earnings will appear for such activity.

The three reasons stated above are the sole contributors to clicks with no earnings.