Since Android is no longer safe from malware, Android can be vulnerable to various attacks from spams, malware, adware, Rootkits etc. Android smartphones and tablets users must guard their devices against any form of threat, since these devices can be use to carry all sorts of personal information, although most users are ignorant of the potential threat. Smartphones and tablets are now becoming more and more popular everyday and they are becoming more prone to be target of hackers and viruses. Though Android OS is been taken care of by Google, and they take care of malware and viruses with bouncer, but there are some loopholes where viruses can still affect it. 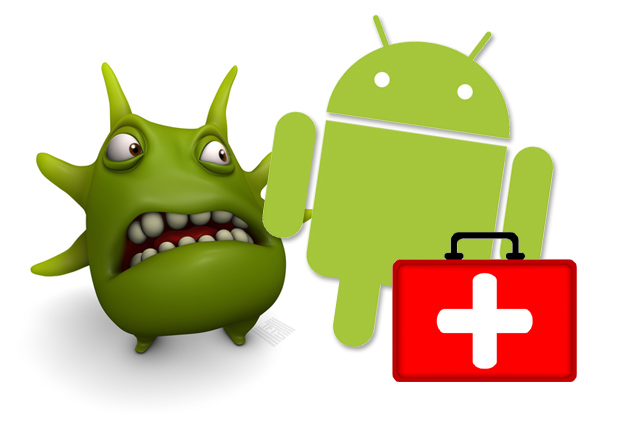 Smartphone users can only protect their devices from threats by using a good anti-virus. It is very much dangerous to use smartphones & tablets without antivirus, so now is the time to secure your Android device with any of the top 5 best antivirus program designed for Android smartphones & tablets listed below. The under listed Android antivirus programs are available to be downloaded for free at Google Play Store, but some of them are free while some will require for payment after the trial period is over.

Like PC, AVG works great on Android smartphones and tablets as well, it came as number one on our list of best antivirus program for Android because it’s the best. AVG for Android possesses great features such as: Malware Protection, Av real-time Scanner, Backup assistant, task killer and many more.

Avast antivirus for android is another great app to secure Android devices against threat. This antivirus is free and it is imbedded with so many awesome features such as: malware scanner, privacy report, sheild control, UI, firewall and many more.

McAfee provides comprehensive security for android devices. The software comes with a 30 days trials which after allows you to purchase the antivirus. It has awesome features such as: protection against malware, theft, apps block, backup, apps locks etc.

Kaspersky Antivirus is another widely used antivirus on PC. It provides protection for Android devices. The reason why it took the 4th position on the list was because its lite version lacks lot of features, you can enjoy it full features when you upgrade to its premium version. With premium version, you will enjoy features as: protections against malware, spams, unwanted call, quick detection, adware, privacy protection, call and sms filtering etc.

Lookout mobile security is another awesome trusted antivirus app on Google Play Store. It protects android devices without draining its battery status. In year 2012 alone, it boasted of 1,700,000 downloads. This mobile security app has so many superb features such as: malware auto scanner, anti thief, privacy hunter, backup, remote lock and many more. The most loveable feature this mobile security app has is that it will locate your smartphone/tablet even when your device battery has been drained off as it sends the coordinates to the email that the user registered. To enjoy lookout premium features like secure browsing and others, you can make a contribution of $2.99.

It’s your turn now, let us know in the comments which app you prefer to go with and why.