Internet has become part of life and most people derive great satisfaction from the internet such as social engagement, gaming, learning and etc. 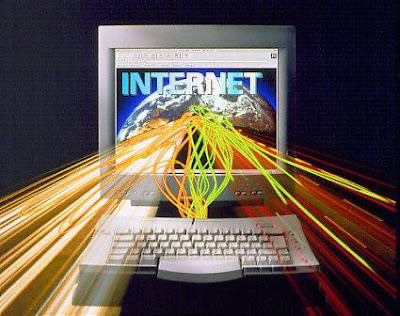 But the main issue is that most internet addicts are not aware of the dangers of the internet to their health. Given that Americans spend eight hours a day on average staring at a screen and that an estimated 5 percent to 10 percent of Internet users are addicted, it’s worth thinking about.

Below is an infographic that explains the physical, psychological and social side effects that addicted internet users may have.